I’ve just come to the end of a busy racing period, 4 races in 5 weeks. First off was the Gerry Farnan where I tried a new tack. I started off easier and tried to run my way back into it. I didn’t push hard enough in the middle part of the race and despite having a decent result, I didn’t run to my potential.

After a good talking to by the coach, the next race was the Dublin Senior in Santry. I went out hard and held on quite well and despite being passed by everyone from Rathfarnham in one go, I was happier with the race. I caught one of the Rathfarnham guys and dropped him coming into the last lap. I managed to hold him off and finished strongly. 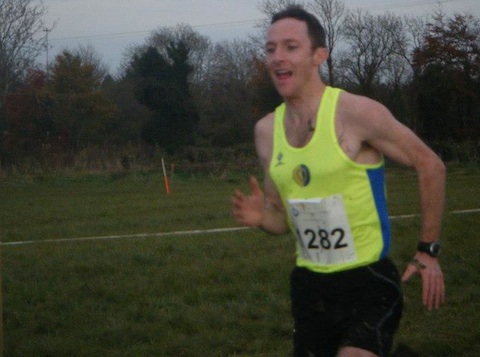 The next week was the best race of them all. The Leinster Intermediate in Dunboyne. It was a reasonably flat course with a few sticky patches, mainly in the small gap between the two fields we were running in. There were a few really wet bits that just had to be plowed through. I managed to hold on to the group for longer than usual. I passed a few from it and lost a few places too and then I out sprinted another guy in the final straight. Unfortunately I doubled over past the line and up came breakfast! We came 6th team and I finished as second Dublin scorer. The Dublin team came first, with three of us from Liffey Valley scoring for the county. 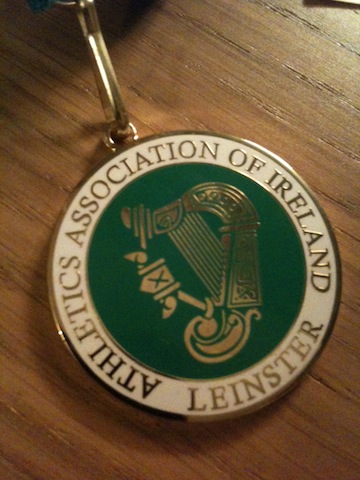 Yesterday was a repeat of the first race I did for the club. Last year I came into it after trying out spikes for the first time the day before and pulling something in my calf. This year, I was luckier. A couple of small twinges but nothing that would stop me in any way. It started the same way as last year with Roman taking out the race in the first few hundred metres. I tucked in behind in about fifth place and concentrated on keeping there. I stayed in that area for about two laps but then the leaders started to pull away. I hung on to the back of another group but started to lose contact with them over the next couple of laps. On the last lap I lost a couple of places early on but hung on to finish in 16th place.