I went to New Orleans for a week to meet up with work mates and found out a week before that there was a 10k taking place on the day after I arrived. Without thinking too much about it, I entered, thinking it would be a nice way to see the city without having to worry about getting lost. I didn’t have a lot of time to spare to collect my number after arriving in New Orleans, but I missed the connecting flight in Newark and arrived too late to register. I didn’t think there would be any chanve to register on the day as the race was starting at 7am, so I went out for a few drinks with the guys from work. Sometime after midnight, I got a message saying I could register before the race, not what you want to hear with about 6 hours to go before you have to get up. 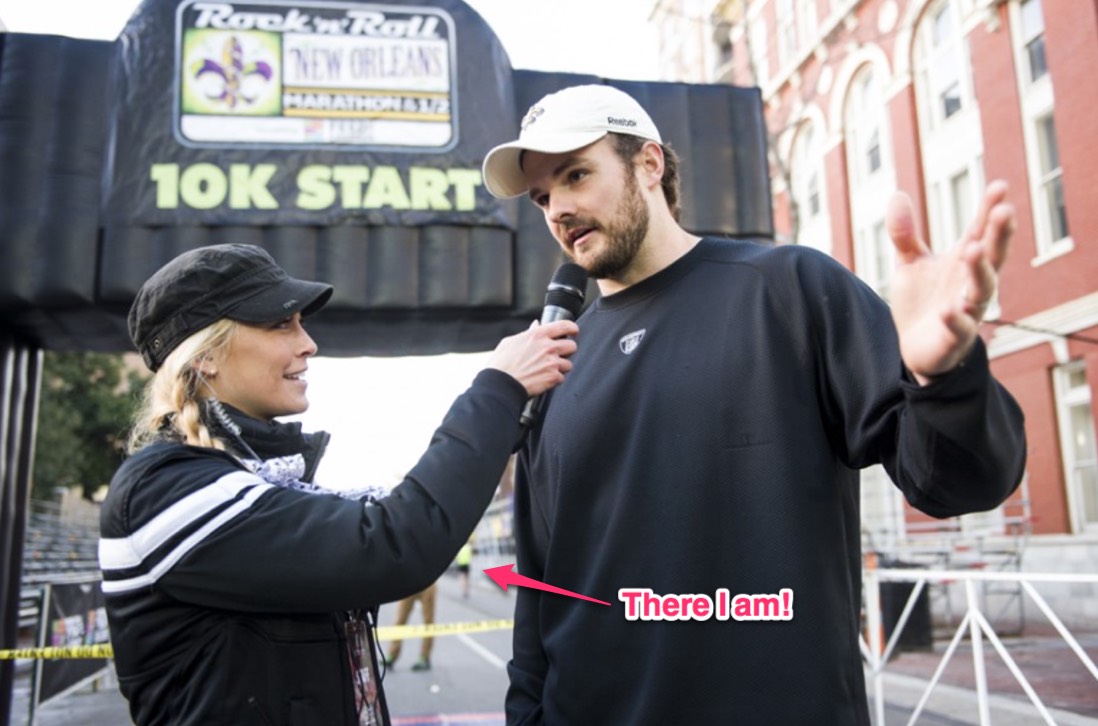 Just before 6am, I got up and went to register, I had paid for it and I was awake, it seemed like the right thing to do. Registration was quick and easy and by 6:30, I was off warming up after handing over my spare clothes for the end of the race. After some long strides and a few chats to other runners, I went to the start area. As usual, I spent some time looking around, checking out the other runners, sussing out the competition. I was a little surprised, it looked like there were only a small number of “proper” runners. 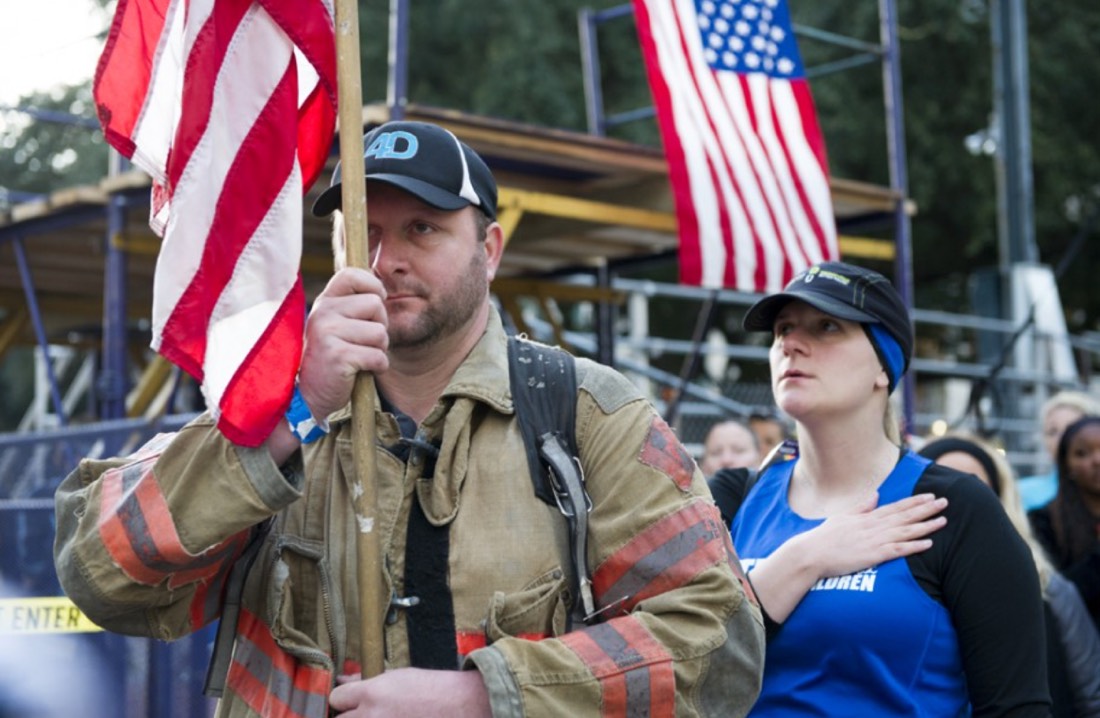 Just before the race, the national anthem was sung and then we were off. After about 200m, I was in the leading bunch of three, but 100m later, I was talking to the only other person still in the group. It turned out she was a runner from Manchester who had moved to Colorado to work as a physiotherapist. She was looking to run around 38 minutes, I said I was hopeing for somewhere between 35 and 36.

I dropped her after another couple of minutes and from then on I was on my own. The roads were closed, there were two police motorbikes, two lead cars and a cyclist keeping me company but it was a surreal experience being the only runner on large city streets. I don’t think the bands were expecting someone to come along so soon, most of the time they only started to play after I had gone past them.

The finish was another surreal experience, I didn’t know how to celebrate going over the line and breaking the tape. I was presented with my finisher medal, some water, gatorade, chocolate milk, banana and recovery bar before realising I should go back and cheer in the other runners. The girl in second place finished 3 minutes after me, with the second man another 3 minutes back.

My finish time was 36 minutes 22 seconds, after going through half way in just over 18 minutes. I was pretty happy overall, coming to a large city and winning a road race was something I never thought I would do. It would have been nice to come in under 36 minutes, I know I had it in me, but seeing as I wasn’t being pushed and the cyclist kept talking to me, I’ll live with my time.

I ran back very slowly to the hotel watching the marathon runners as they wound their way to the half way mark. They were still going past the hotel two hours after I got back and showered. More than 13,000 took part in the three races overall, great to see so many people getting out early in the day.