Last Sunday was the long awaited 10k club race which doubled as the Myles Cullen memorial handicap race. Myles was a founding member of Liffey Valley AC. The ladies had a similar race over 5k, the George Harrison memorial race. Both of these races were run as blind handicaps which meant that everyone had a chance to win one of the very nice trophies. 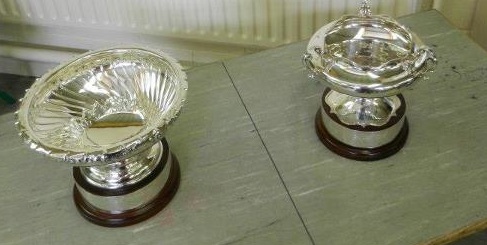 We had all signed up a couple of weeks ago and there was some good slagging going back and forth on the last few runs we did as a group. Unfortunately as the day got closer, some of the guys had to pull out due to injuries but there was still a strong group taking part. It’s the longest race I’ve done with the club and there was talk that some of the older members get stronger as the distance goes up which would make it interesting. I still thought that the main competition would be between myself and Ciaran as in most of the races over the year.

The race itself is run over four laps of the 15 acres in the Phoenix Park. This is a wide open windswept plain that seems to be uphill on all four sides when you’re running around it. We started near the magazine fort and my plan was to go out steady and let myself get into the race instead of haring off at the start as I have done before. I didn’t want to get to half way and feel like I needed to stop. 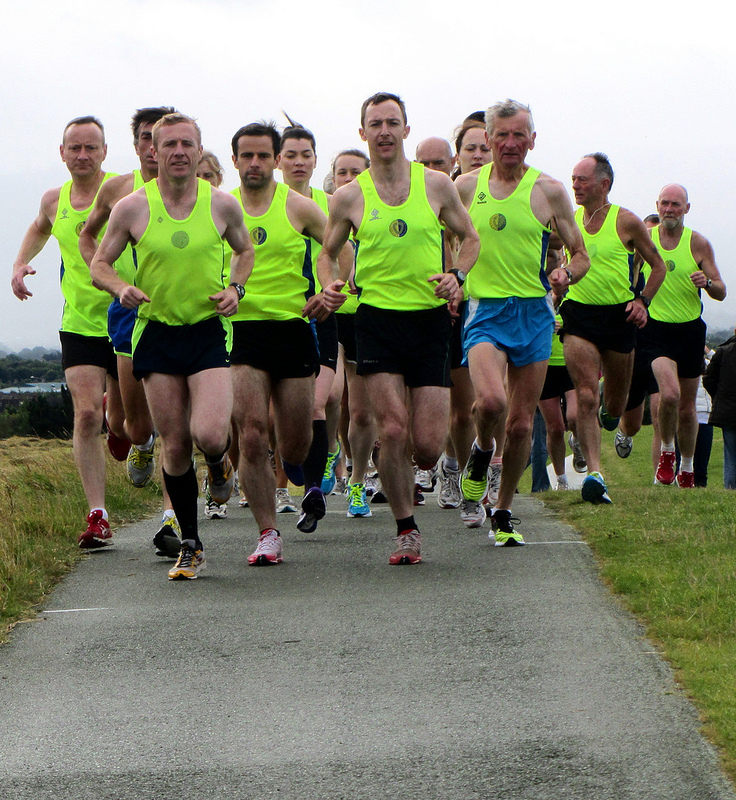 Ciaran took out the pace for the first half lap. He was trying to throw in some surges to break things up early on. This took a lot out of him and he dropped back fairly early leaving me alone with Eddie and Gav. I was getting into my stride as we turned the corner on to the last side. This was the only section where it felt like the wind wasn’t in your face. I managed to open up a gap on this stretch on each lap.

I was feeling well and moving nicely but I didn’t want to start pushing just yet. Eddie was still hanging in there but we had dropped Gav after the first lap, I think. I had a small gap at the end of the first lap but Eddie closed it up and we were level for most of this one. On lap three, I had opened a small gap again on the long finishing straight and kept pushing on into the wind. I was putting some more time into Eddie but then Ciaran was coming back into it as well.

Coming on to the last lap, I was told I had about 50 metres on Eddie in second so I just had to keep pushing and I should be okay. I kept the pace steady on this lap even if the RPE went up slightly. Turning the corner on to the last 800m straight I knew that I had it won and if I pushed hard, I had a chance to get under 35:30. In the end I surprised most people at the finish who were still getting over the finish of the women’s race and I finished in 35:40. Ciaran was 19 seconds behind with Eddie coming in in third place. Gav finished in fourth. 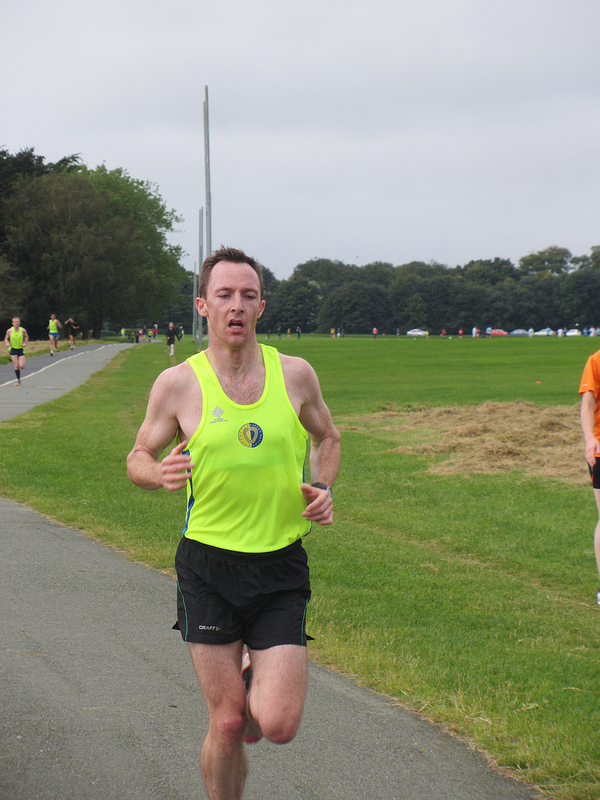 After everyone was finished and had made it back to the clubhouse for showers, we headed over to Ciaran’s school for the presentation and copious amounts of sandwiches, cakes, tea and buns, all made by members of the club. Myles’ and George’s families were there to present the cups as well. 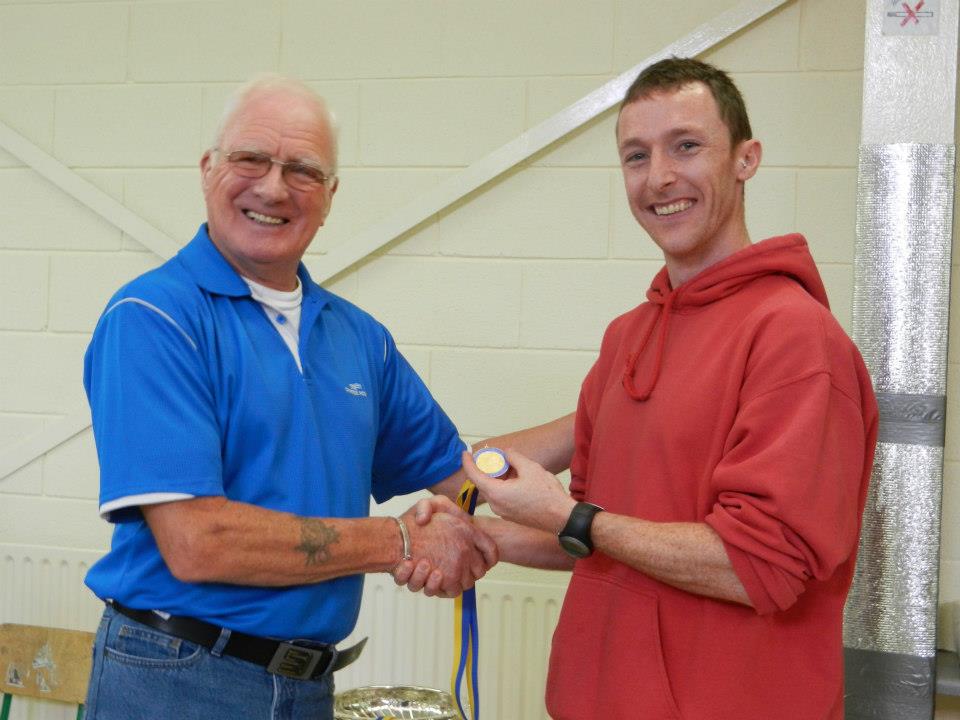 Overall it was a good day and a good race for me personally. I had a plan to run my way into the race while also marking any moves that anyone made. Around the middle I wanted to push on a bit more and then to finish strongly. I wanted to avoid the feeling that I have had around two thirds into some races where I really just want to stop. I avoided that entirely and still managed to pick up the pace for the end. That should hold me in good stead for the upcoming XC races where things will be manic from the start.