Here’s some pictures of the snow. The first one is from the first snowfall, looking out the bedroom window 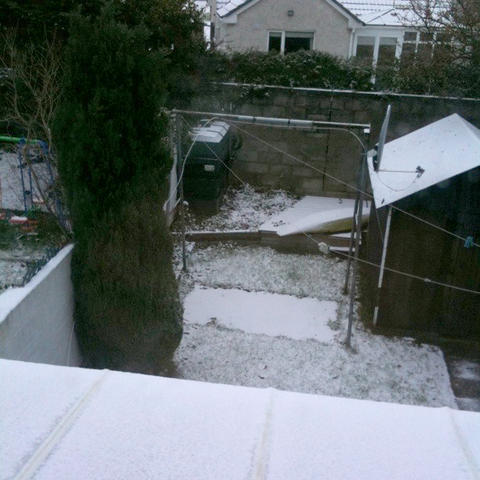 Then a few from work. 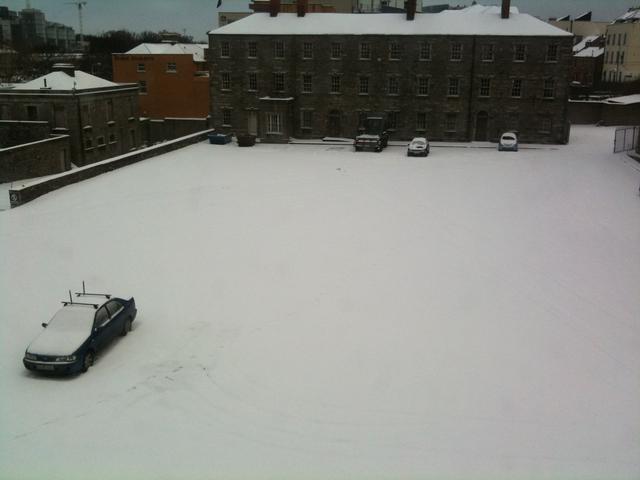 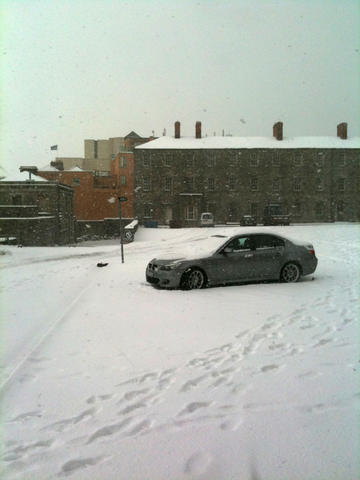 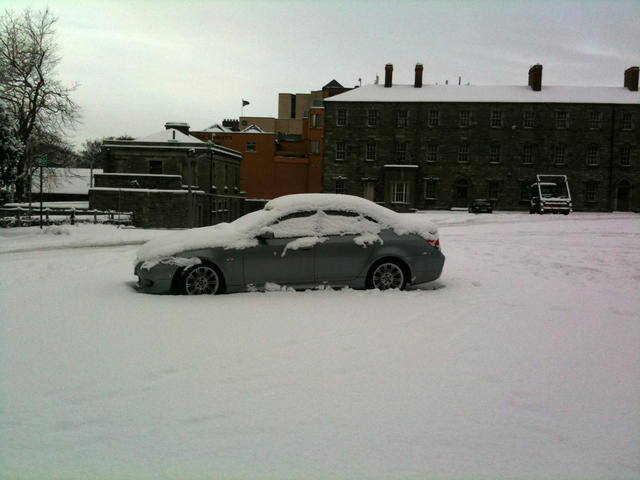 I went for a few runs in the Phoenix Park at lunchtime over the last few days and took a few photos. There were hundreds of people out sliding on everything from snowboards to traffic cones, bin bags to car bumpers. 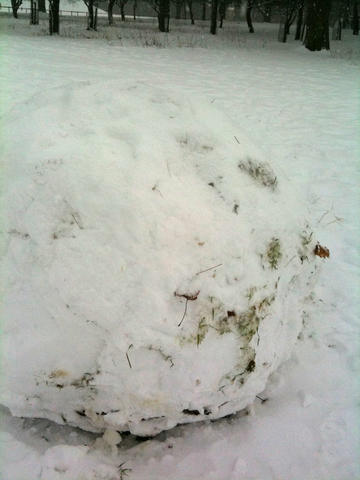 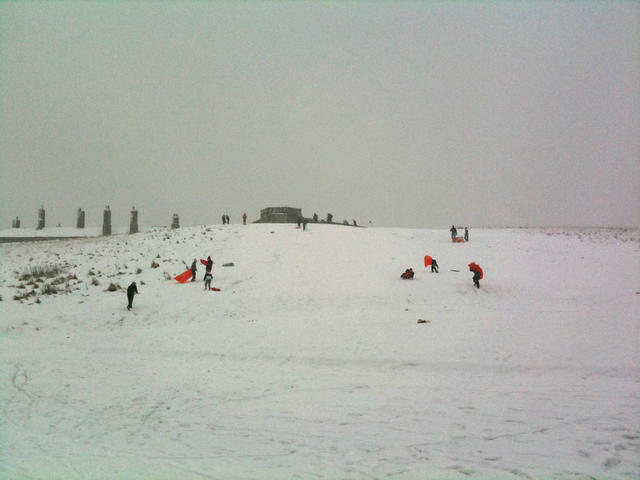 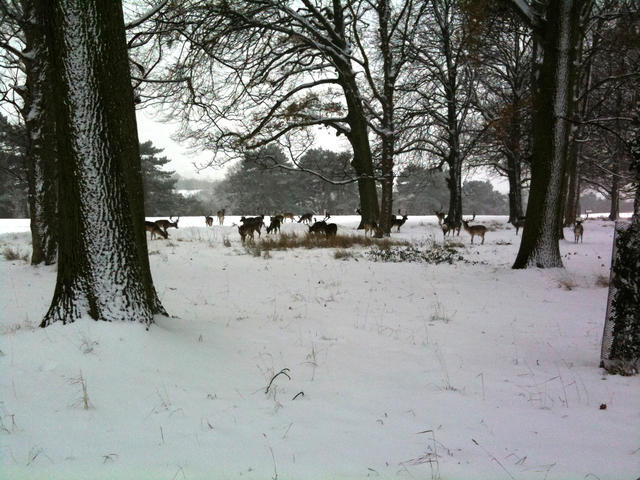 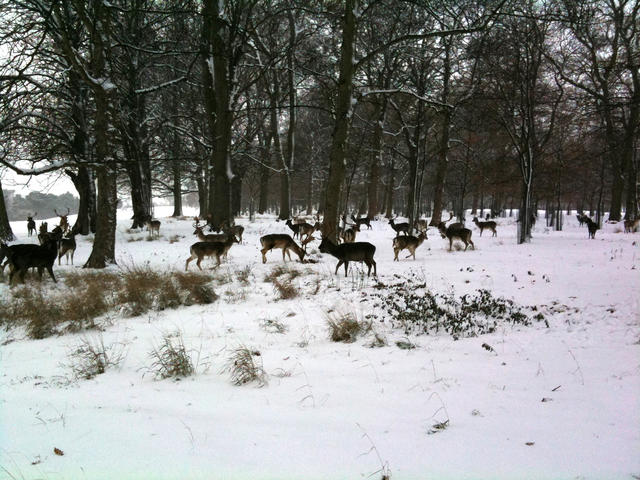 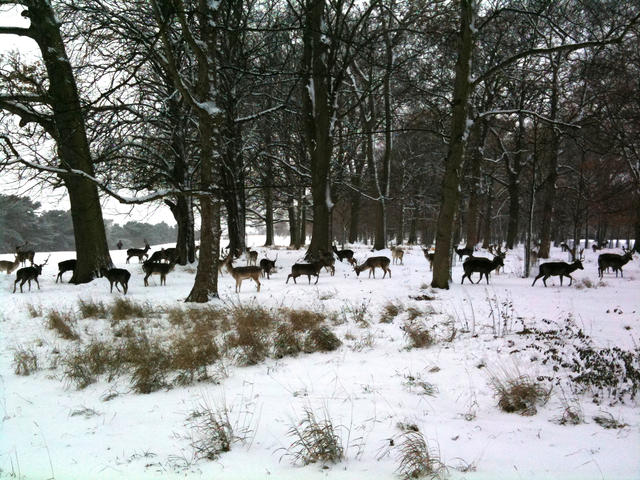 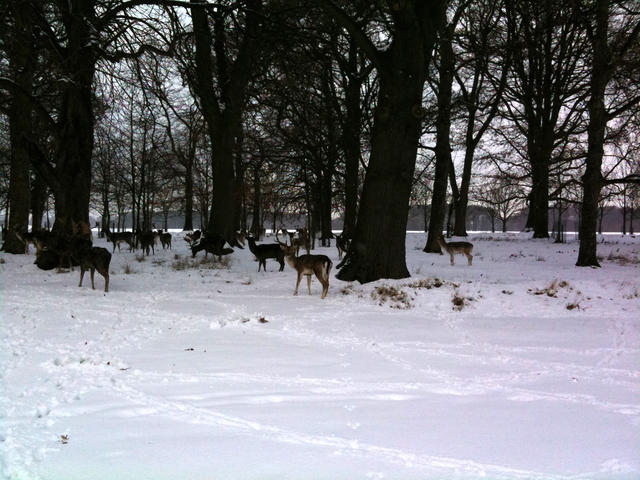 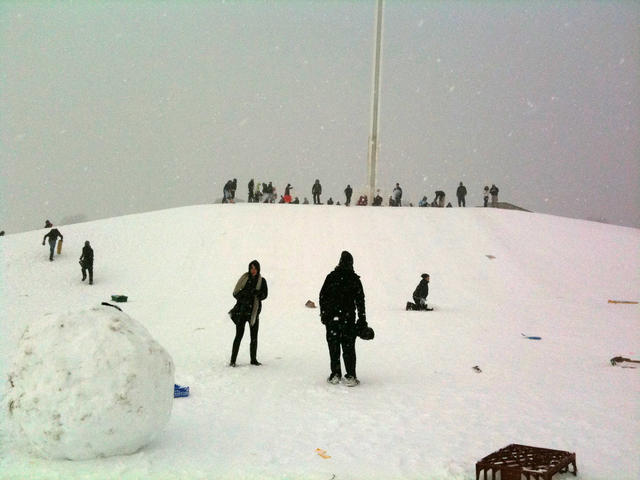 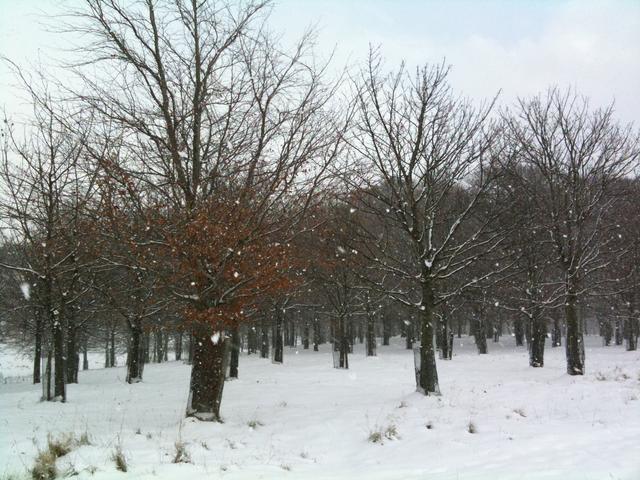 I found the only live snowman in the park too, all the rest had their heads knocked off. 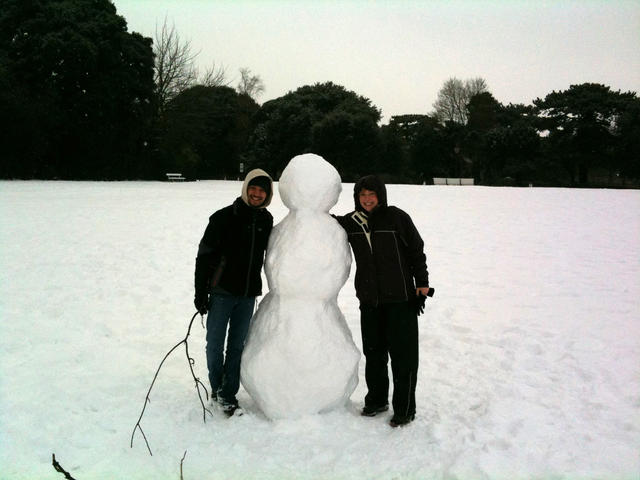 Here’s the view up the LUAS tracks on my way to the train station. 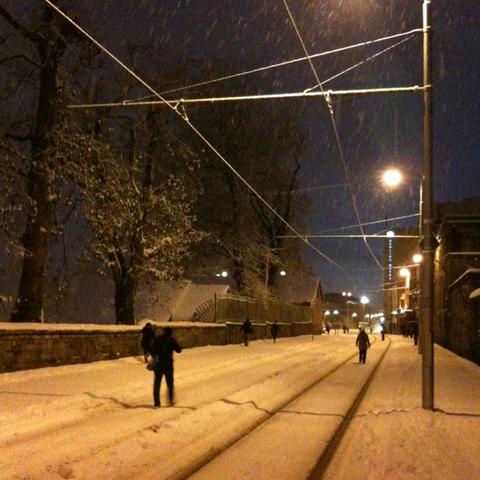 And finally some photos from around the house in Celbridge. I don’t think the lettuce will survive… 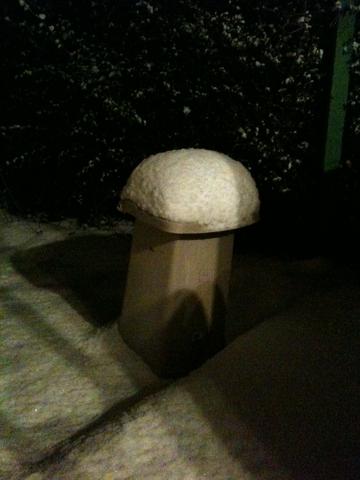 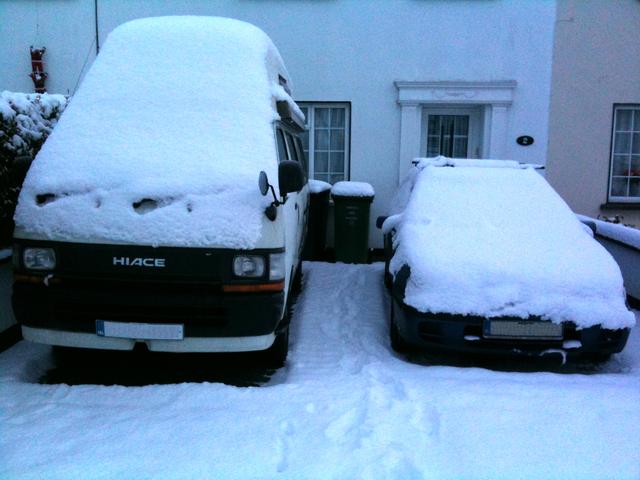 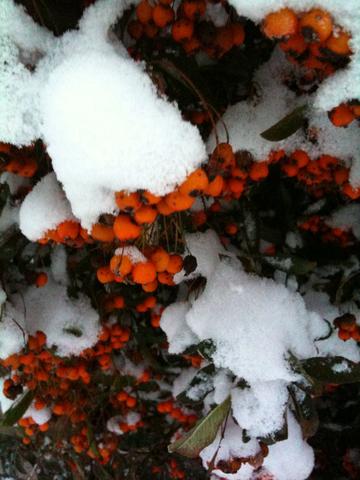